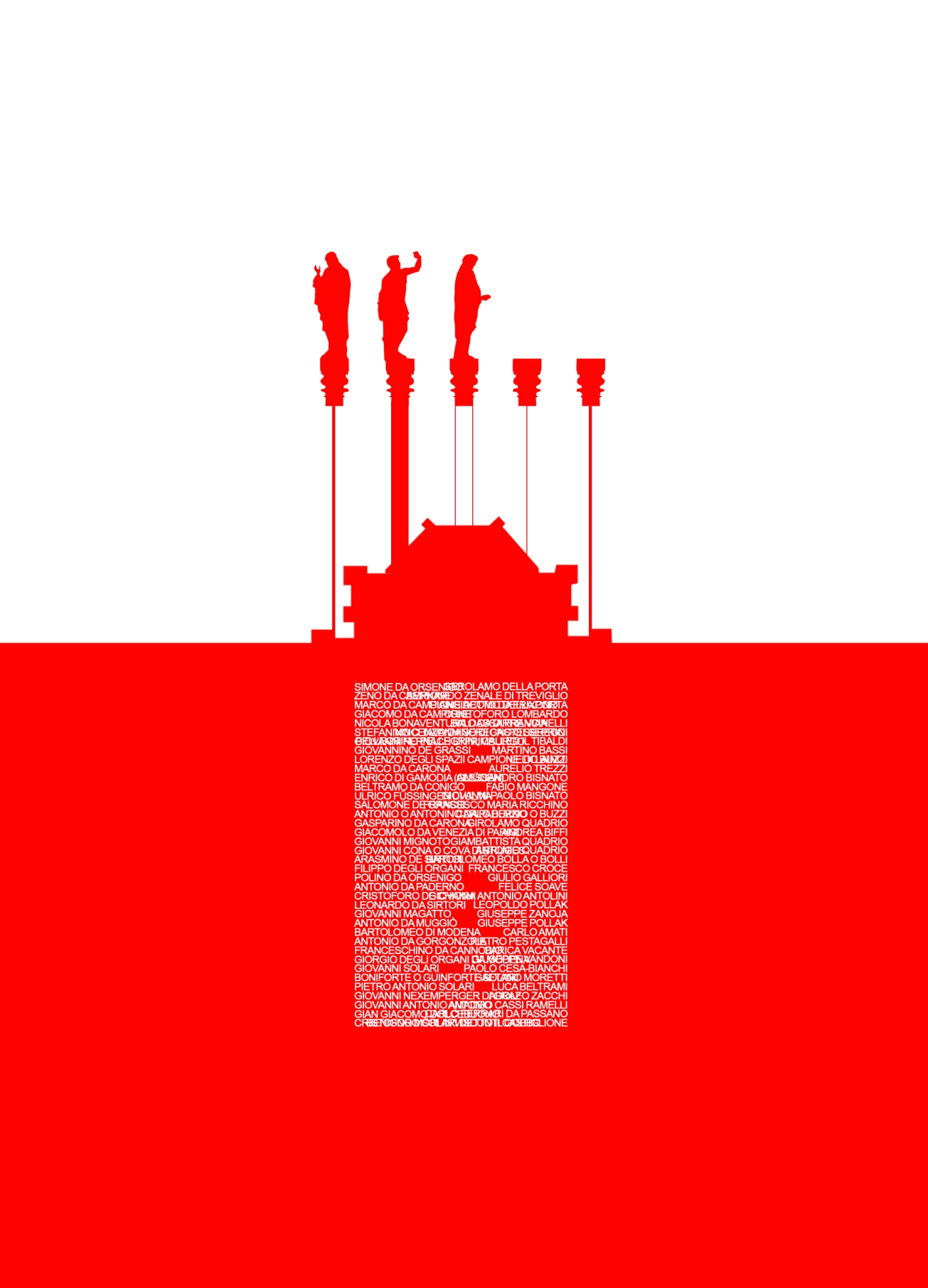 A city must be studied and valued as something constructed over time; something that evolved over years meeting the contemporary needs of its people at every point in time. It should be seen as a dynamic sentient being that is brought to life by the multitudes of individuals and lifelines that coexist within its space. The stories echoing inside each facet of the city serves to provide that unique signature by which the place is identified at a given time and goes on to become embedded in history.

Of particular interest are urban artifacts that withstand the passage of time. These monuments give structure to the city. The city remembers its past and channels that memory through the monuments. But who structures these monuments and who holds responsibility for how the city eventually shapes up? Seeking the answers for some of these questions will help us understand the language the city speaks and the collective identity that it brings about. The illustrations are a retrospection into this by-gone era.

The illustrations are read as a series of layers; representing the Duomo, the underground shelters and the metro-line, and other underground stories around the present Piazza del Duomo in Milan. It seeks out what has been in front of us but buried beneath the remnants of everyday existence.As the city whirls with its modern pace and clamour, just beneath the streets and a few layers of concrete, lies a colossal world of tunnels and chambers created to protect the people from bombings during World War II. They trace the ancient profiles of the long forgotten churches of Santa Tecla and S. Maria Maggiore. Although these artifacts serve completely different purposes, the fact that they show vastly different faces of the same place, that have significantly impacted the lives of people who use them, make them more deeply integrated with the evolution of the city.  These and many other artifacts found in the same space constitute the Cathedrals of Life – places that serve people in times of need and distress.

The Piazza represents an amalgamation of overlapping lifelines, where a single space contains many different layers and fabrics, and has many hidden stories beneath the calm appearance on the surface. Even as the usage and function of the space evolved over time, it has attempted to maintain its unique identity on par with the needs of the corresponding time period.

The actual configuration of a Piazza Duomo can be seen as an integration of various parties, personalities, and governments. Different initiatives are superimposed and synthesized in a way that the present day Milan resembles a composite photograph, one that is obtained by reproducing the Celtic and Roman era Milan to present-day, through Mussolini in a single image.

The mother rock Candolini, the forgotten canal system, the faceless legends, all left their mark in how the city shaped out. The color scheme respects the red and while arrows etched on the pillars throughout the city, which once acted as an aid to identify the location of the war bunkers during an air strike. Another recurring aspect is the gridlines that once helped align the villages, then the cathedrals and now the metro.

In this context, we can liken the cathedral of Duomo to a marble glacier that mounts high in a vast city, overlooking the low raised buildings that spread far and wide. And while we can see only the magnificent surface, a whole different world lies beneath the structure.

When we stumble upon the rich history or consciously unearth the hidden past of a place that is embedded in our everyday existence, we will not be able to look at it the same way again and see it in a completely new light. We realize that we no longer remember the events or the pain that was once experienced and have allowed these asylums to get buried as relics among the many forgotten histories. We understand that only the coordinates remain static while around it everything else is dynamic. Maybe these lost histories or hidden places can help us see ourselves better as we progress forward together. In the end, a place that is considered sacred never loses its value no matter how much the times may change. Nothing that has once existed is ever lost, because the past is partly experienced in the present. 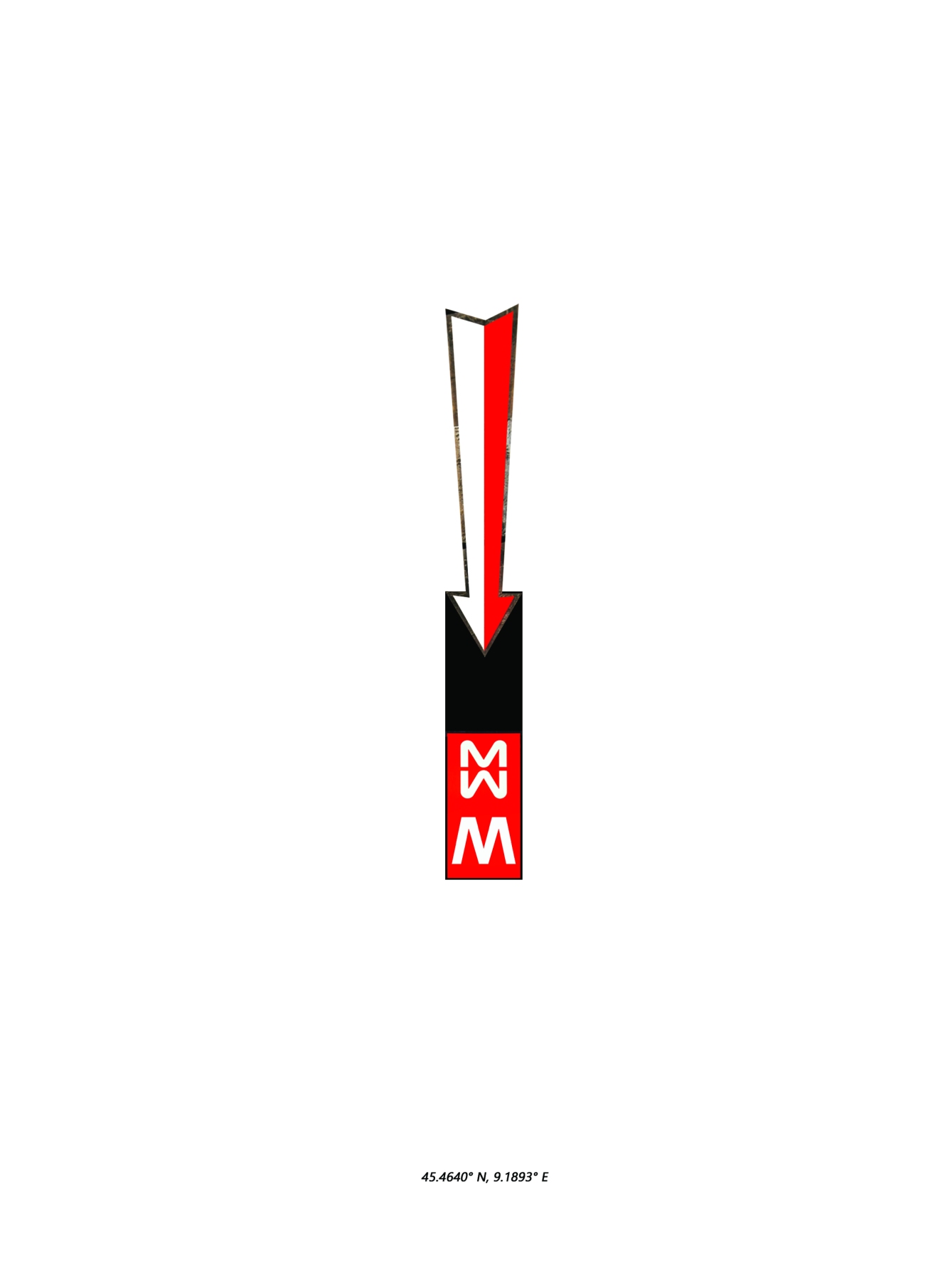 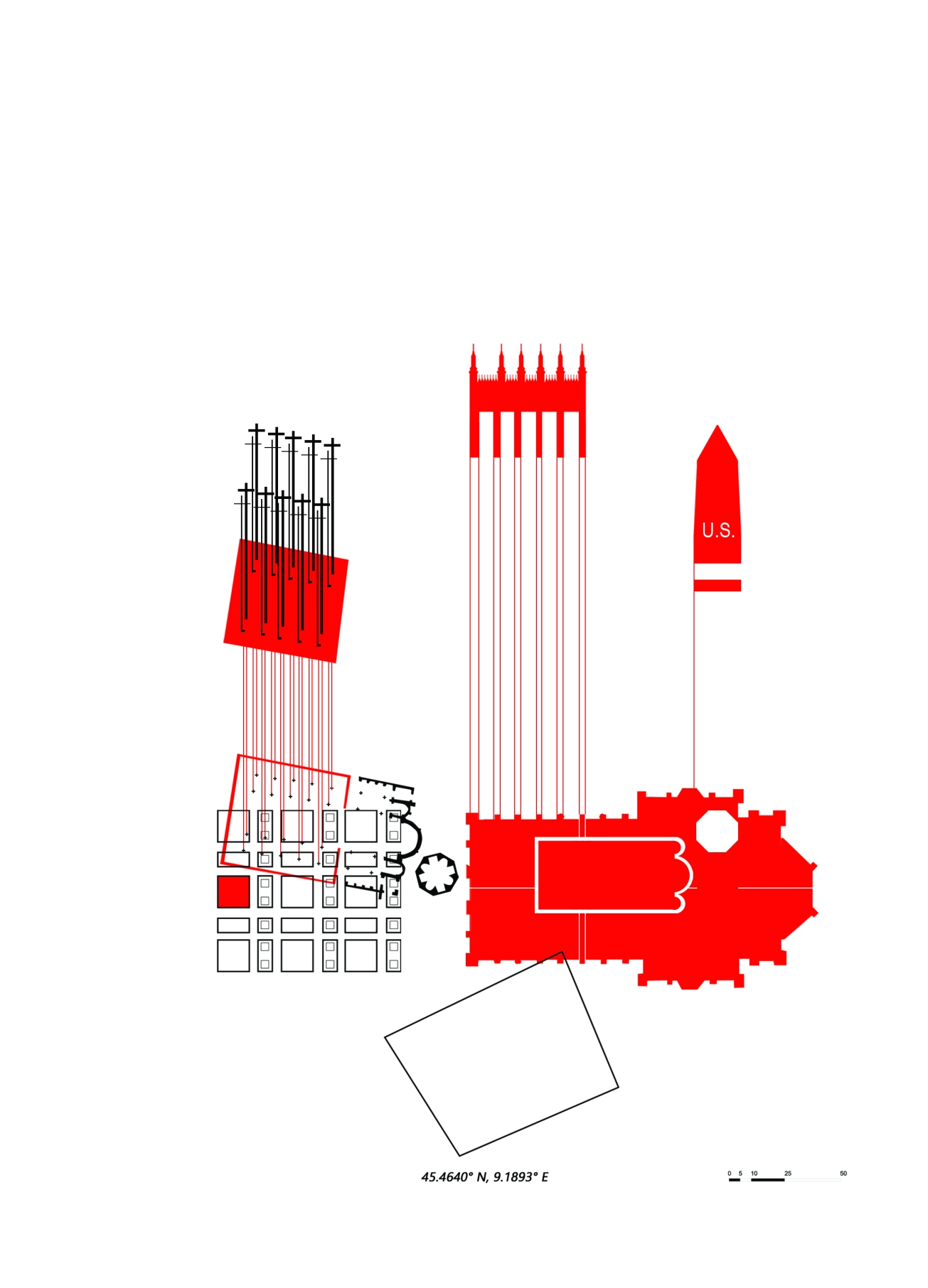 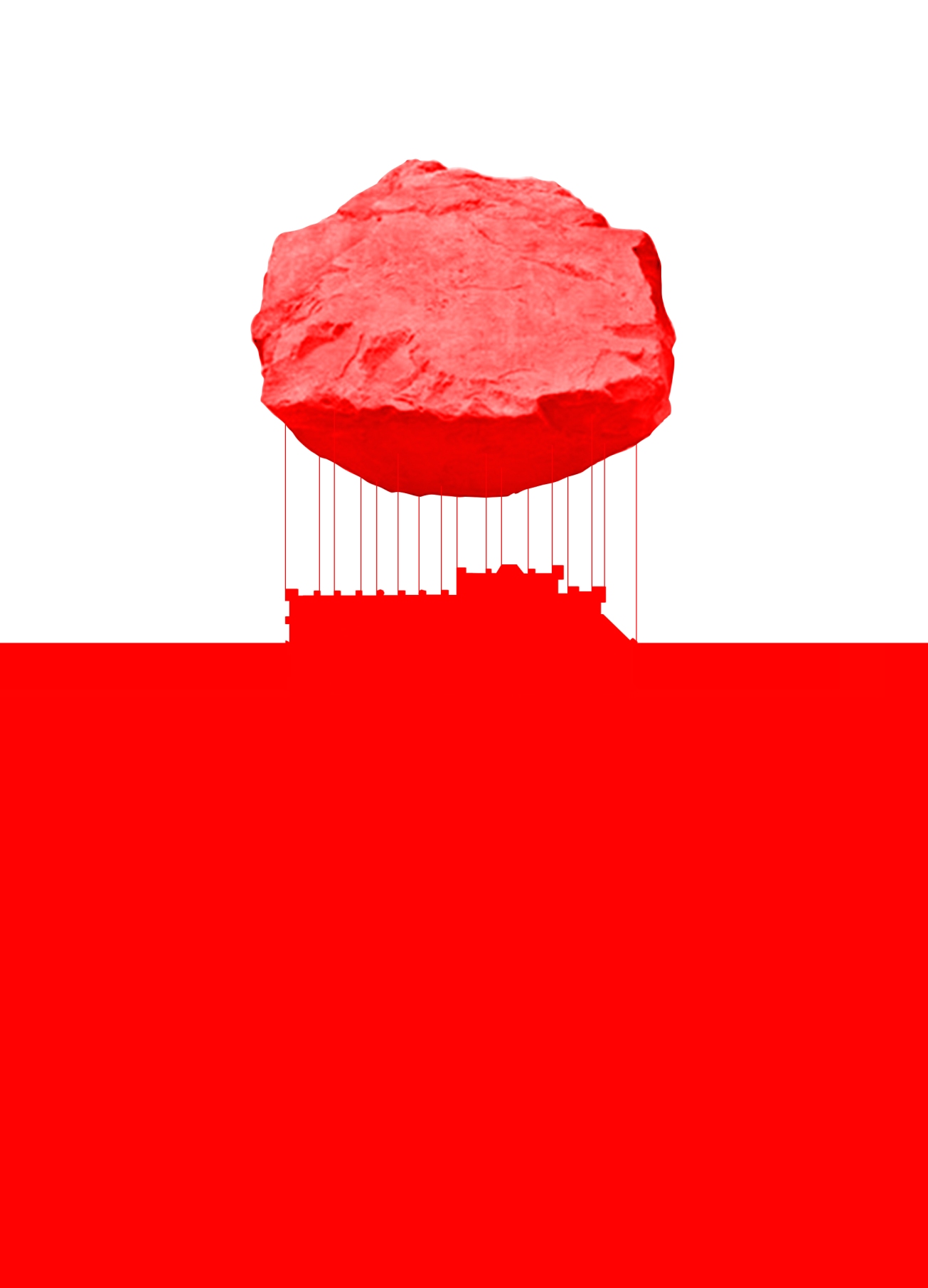 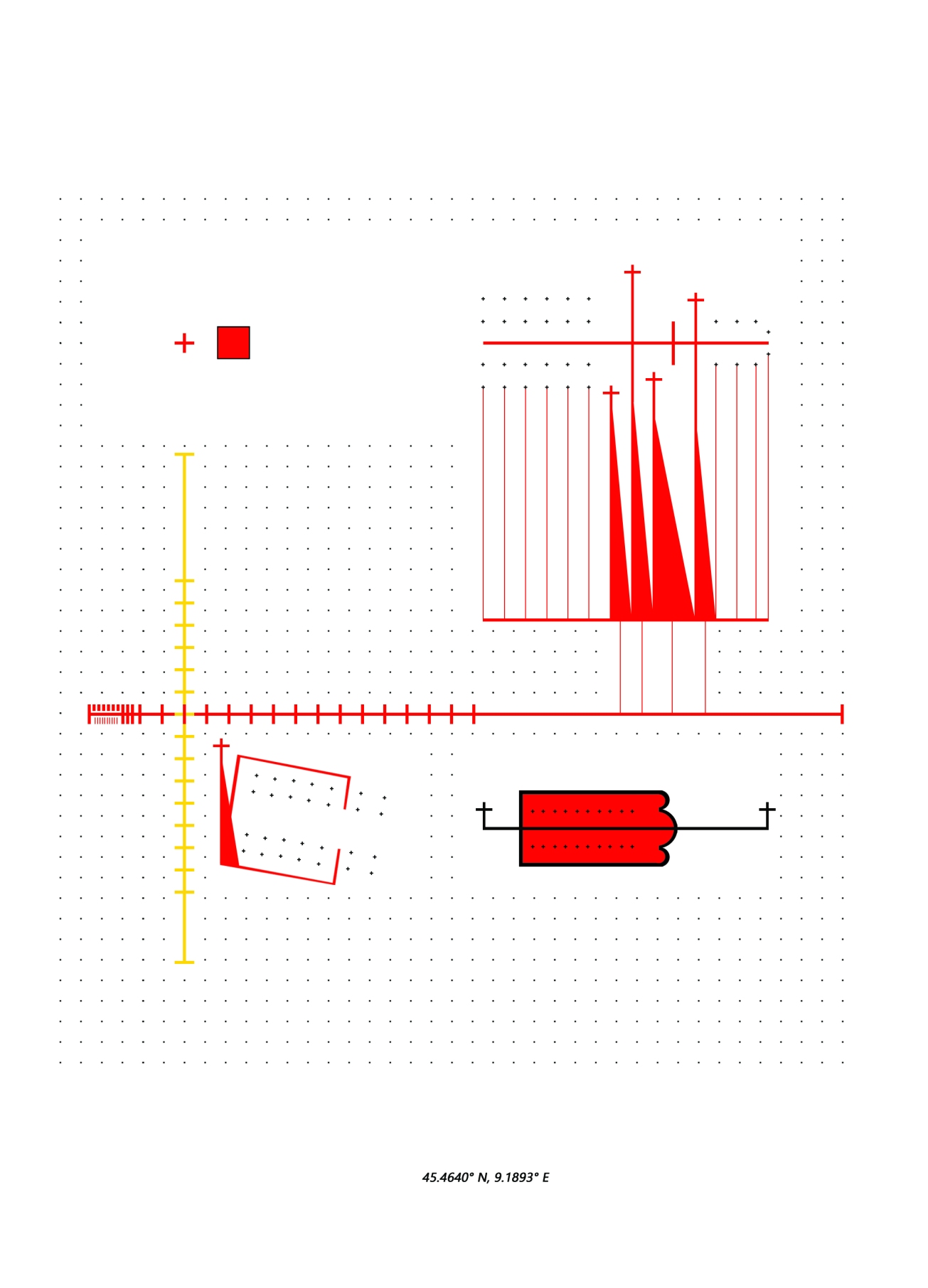 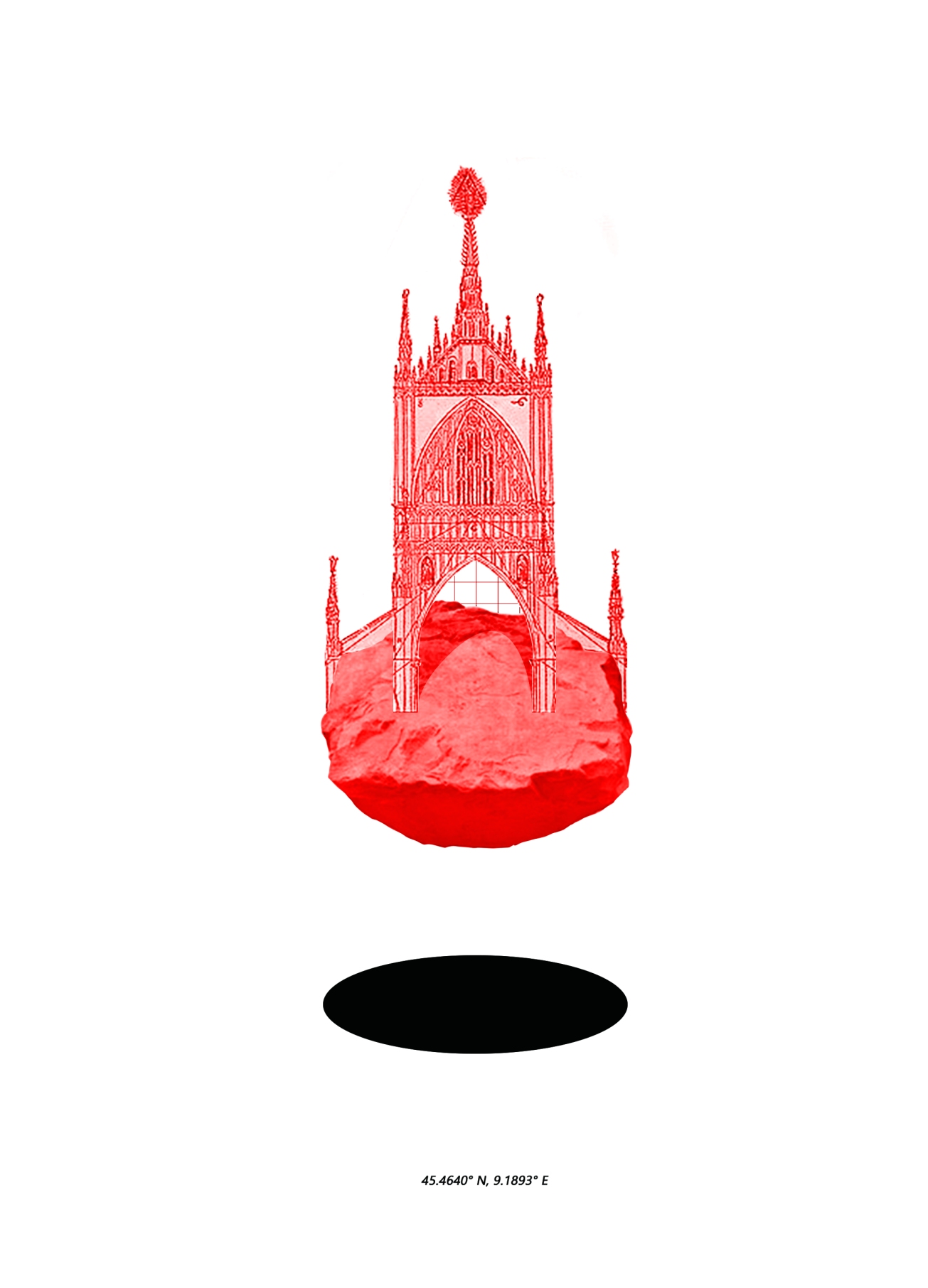